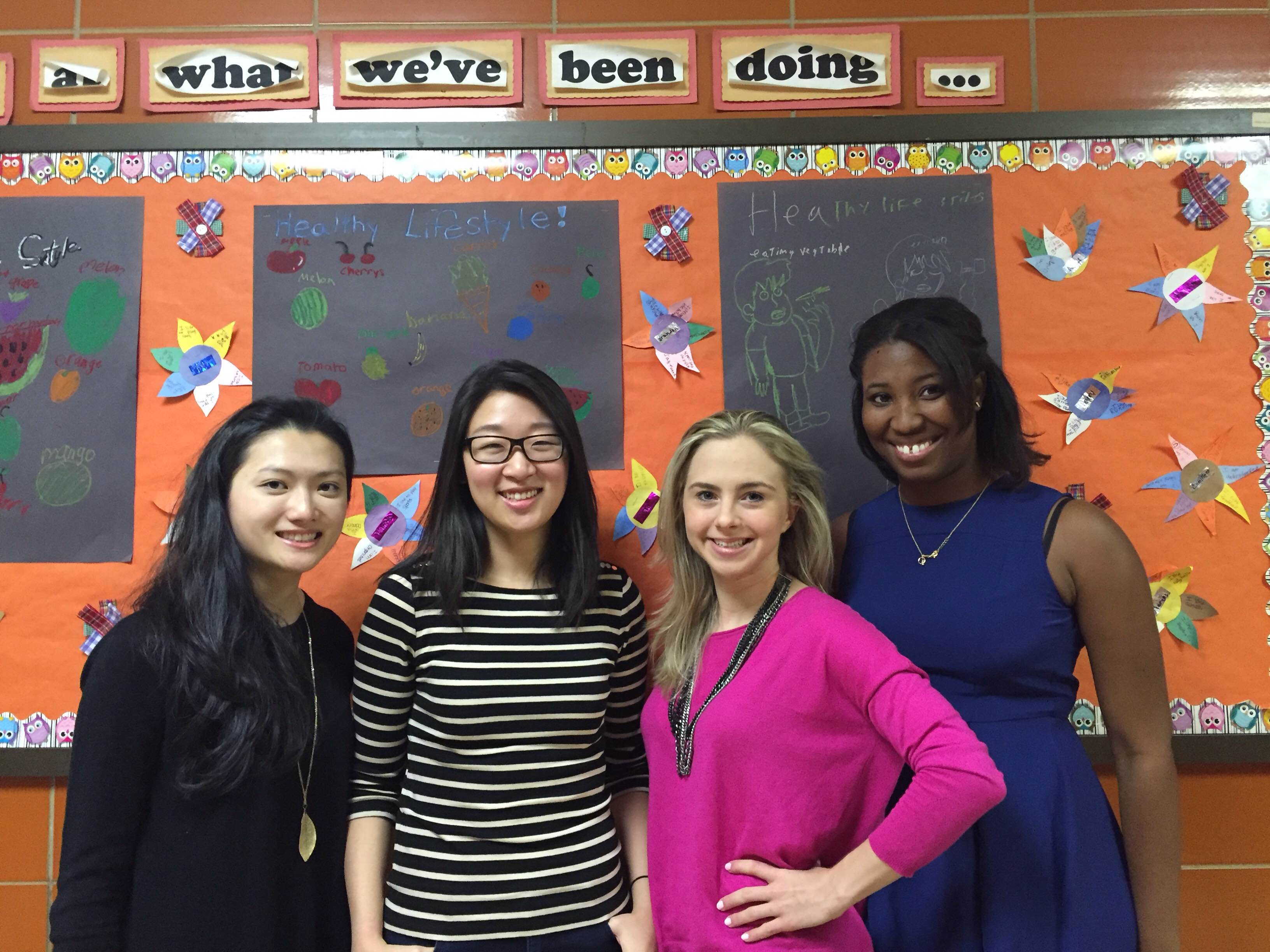 We’re a few months into the year, and we’re so excited to make Minds Matter even better for our volunteers! Here are a few things we have planned for the year:

This is my sixth year with Minds Matter. I started as a Writing and Critical Thinking Advisor, then was Director of Junior WCT. I still keep in touch with some of my students from the first group I mentored! I grew up in New Jersey, went to Northwestern for undergrad (Go ‘Cats!) and NYU for grad school, and am now a data analyst at the ACLU. In my free time, I run, hike, do yoga, play tennis, and sew. And I’m completely obsessed with Brooklyn Nine Nine.

I’ve been involved with Minds Matter for four+ years. Prior to being named Co-Director of Volunteers, I served as a member of the fundraising committee and as a mentor. I grew up in Boca Raton, FL, went to Colgate for undergrad, and currently attend Columbia Business School. Fun fact or two: I recently shark cage dived in South Africa and have served as a rodeo clown in Montana.

Who’s got it better than us? 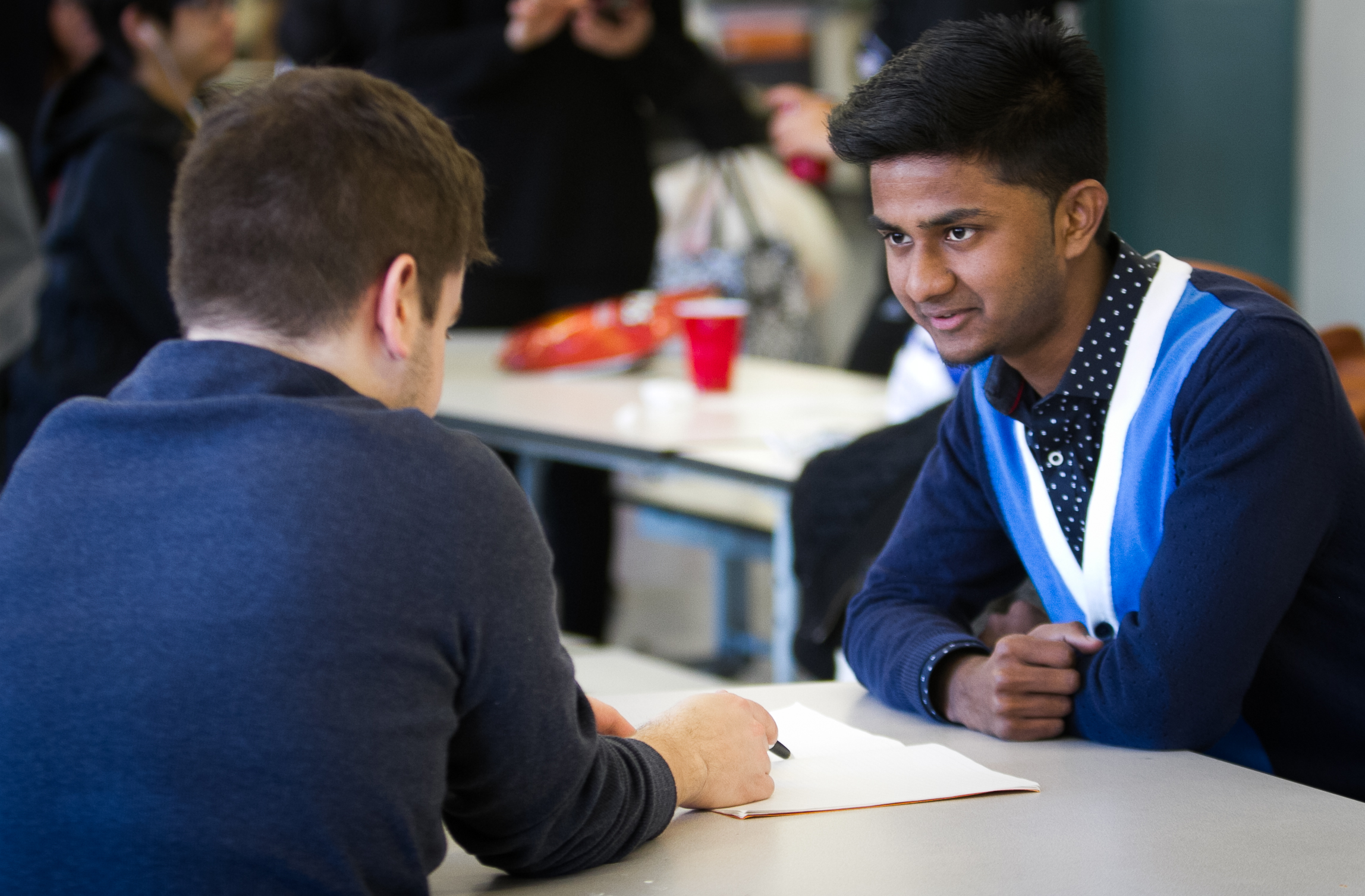 Welcome to The Volunteer! Each month, you’ll find great resources to help you be the best volunteer you can be. But first, here’s a little about Minds Matter:

We serve over 180 students,

who end up attending over 50 different colleges and universities,

come from all 5 NYC boroughs and

speak over 15 different languages, and

are usually the first in their families to attend college.

And a little about you:

Minds Matter is made up of 500 volunteers, representing

12 industries, from marketing to healthcare to law to publishing to nonprofit management,

60 colleges and universities, and

We hope you’re excited for a great year!